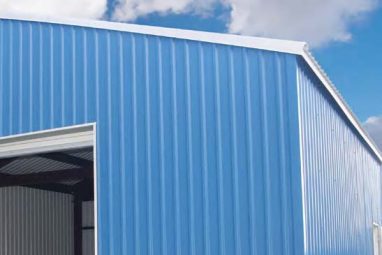 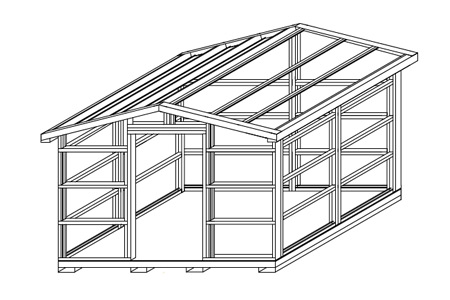 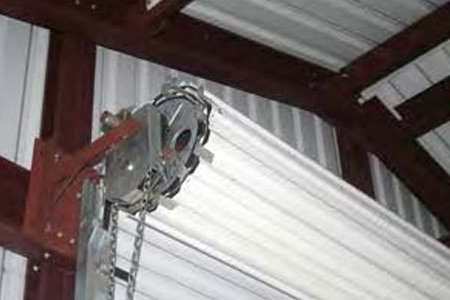 Anatomy of a Metal Building

Anchor Rod Plan
A plan view drawing showing the diameter, location and projection of all anchor rods for the components of the metal building system and may show column reactions (magnitude and direction). The maximum base plate dimensions may also be shown.

Approval Drawings A set of drawings that may include framing plans, elevations and sections through the building for approval by the builder.

Base Angle
An angle secured to a wall or foundation used to attach the bottom of the wall paneling.

Bay
The space between frame center lines or primary supporting members in the longitudinal direction of the building.

Beam and Column
A structural system consisting of a series of rafter beams supported by columns. Often used as the end frame of a building.

Bracing
Rods, angles or cables used in the plane of the roof and walls to transfer loads, such as snow, wind, seismic and crane thrusts to the foundation.

Closure Strip
A strip, formed to the contour of ribbed panels and used to close openings created by ribbed panels joining other components, either made of resilient material or metal.

Eave
The line along the sidewall formed by the intersection of the planes of the roof and wall.

Framed Opening
Framing members and flashing which surround an opening.

Gable
The triangular portion of the endwall from the level of the eave to the ridge of the roof.

Loads:
• Auxiliary Loads - All specified dynamic live loads other than the basic design loads which the building must safely withstand, such as cranes, material handling systems, machinery, elevators, vehicles and impact loads.
• Collateral Loads - The weight of additional permanent materials required by the contract other than the Building System, such as sprinklers, mechanical and electrical systems, partitions and ceilings.
• Dead Loads - The dead load of a building is the weight of all permanent construction, such as floor, roof, framing and covering members.
• Design Loads - Those loads specified in building codes published by federal, provincial, county or city agencies or in owner’s specifications to be used in the design of a building.
• Live Loads - Loads that are produced (1) during maintenance by workers, equipment and materials and (2) during the life of the structure by movable objects and do not include wind, snow, seismic or dead loads.

Ridge
The horizontal line formed by opposing sloping sides of a roof running parallel with the building length.

Self-Drilling Screw
A fastener that combines the function of drilling and tapping.

Self-Tapping Screw
A fastener that taps its own threads in a pre-drilled hole.

Ventilator
A roof mounted accessory which allows the air to pass through.

Questions? Learn how MetalCor can help you - request a quote now!